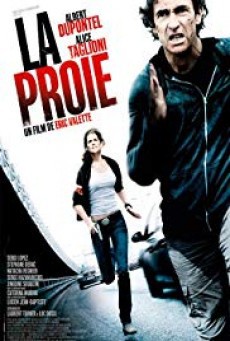 Bank-robber Franck Adrien is serving a prison sentence after robbing a national bank. Before he was caught he managed to hide the money but now it's not just the police who are looking for the money. His cell-mate is Jean-Louis Maurel, an alleged rapist/child molester who claims his innocence. When the court finds Maurel not guilty, Maurel promises to look after Franck's family when he gets out. But one day, a man called Manuel Carrega tells Franck that Maurel is a suspected serial killer and that Franck's family is in danger. Franck escapes from prison and police officer Claire Linné and her team take up the chase. 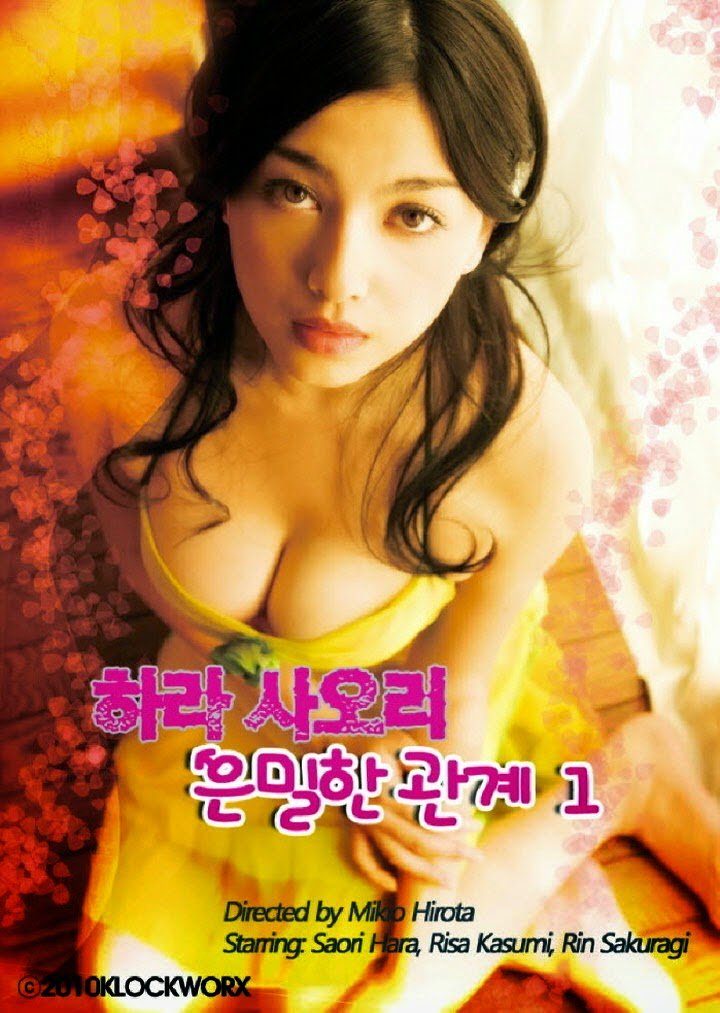 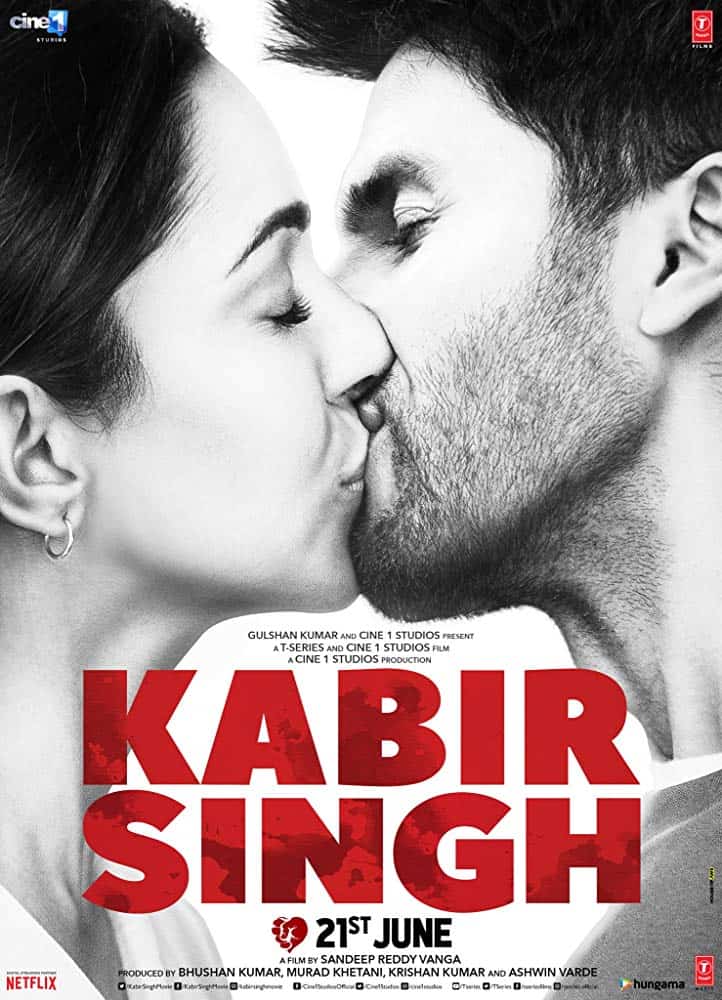