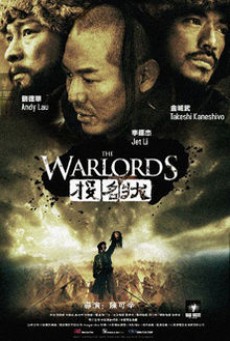 Set in China in the 1860's during the Taiping Rebellion, the story is based on the assassination of Ma Xinyi in 1870. Loyalist General Qingyun is the only survivor of a battle with anti-Qing rebels. He encounters a starving village, whose inhabitants engage in banditry to survive, where he is nursed back to health by the attractive Liansheng. With his strength regained, Qingyun impresses one of the village bandit leaders, Jiang Wuyang, with his fighting skills. Wuyang introduces him to his "big brother", who also happens to be Liansheng's husband, Zhao Erhu and Qingyun begins to assist them with their raids. Qingyun convinces his two new comrades to form a loyalist army unit to fight the rebels and feed their own people. The three men swear a blood oath. Their stunning military successes impress the governing powers, but as Qingyun's influence begins to grow, they soon fear him. The political and emotional stakes will be tested, leading to differences between the blood brothers. 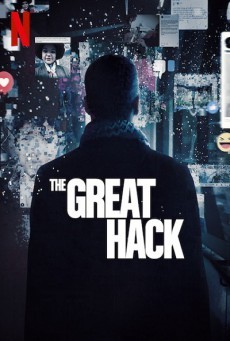