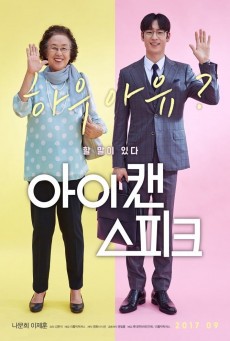 The film tells the story of an elderly woman (played by Na Moon Hee) who constantly files complaints with the local office about the wrongs that she sees around her each day. Along the way, she forms an unlikely friendship with a junior civil service officer (played by Lee Je Hoon) who begins to teach her English. Though the film is a comedy, the genre serves as a vehicle to discuss the deeper topic of Korean comfort women during World War II.

ดูหนังออนไลน์ I Can Speak
Thai HD
0 /10 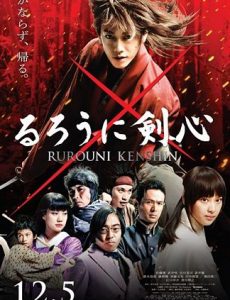 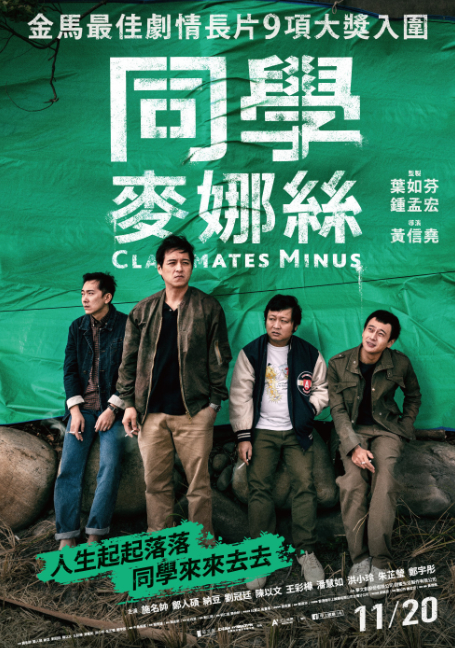 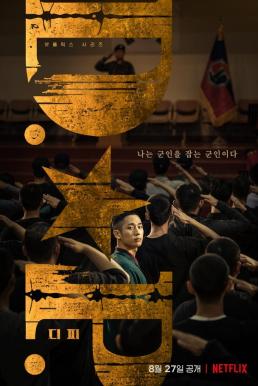